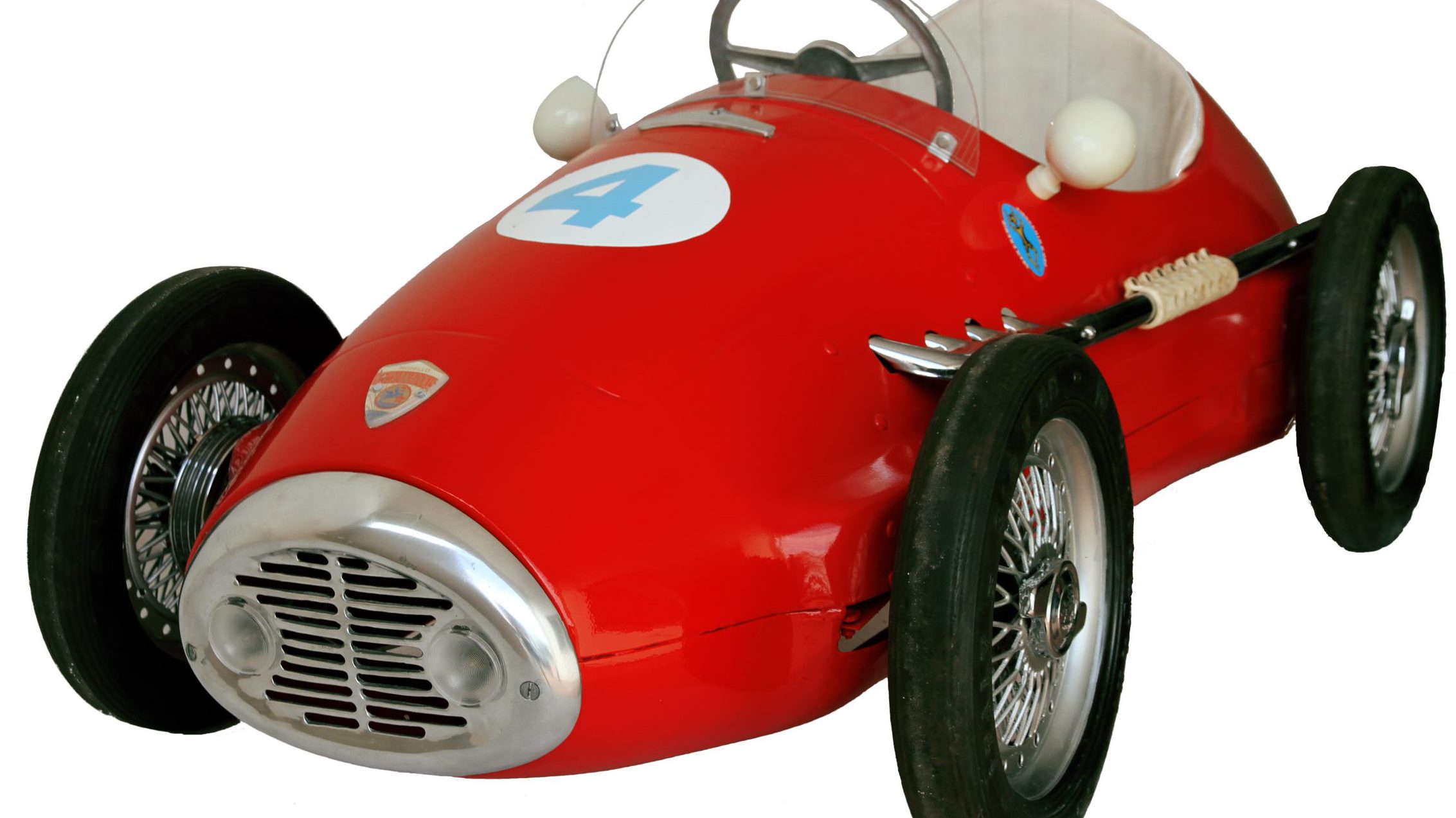 Who is Adriano Guidi?

He grew up in the second post-war period, learning how to seize objects’ true value.

He showed inborn abilities since the age of 4, picking and proudly showing objects that laypeople would be called instead ‘junk’.

Later in life, he kept following his instinct: a never-ending quest for valuable objects in markets and antique stores, hoarded in his countryside house. Adriano learned everything he knows about toy cars through these objects.

Gradually, his interest shifted more and more to these old toys which, many years later, form the soul of the museum.

Adriano is not a hobbyist, he is a connoisseur, in the truest and deepest meaning of the term.